​A Lasting Impact With Christine Marentette 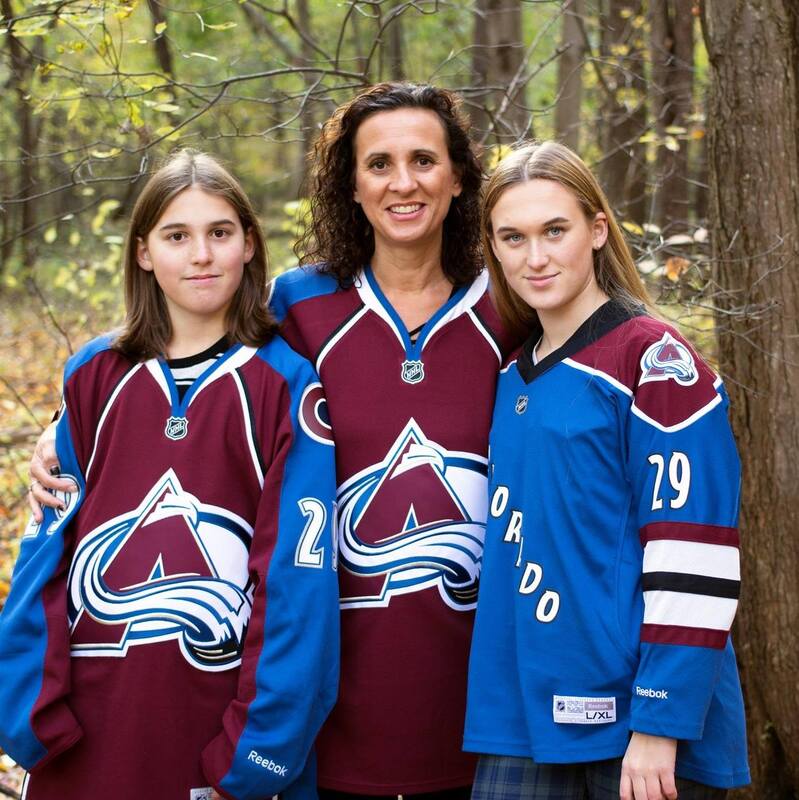 Nobody can inspire us as great as teachers can. They seem to come along at just the right moment and teach us things about ourselves that we could never see. They see potential in us that others, including ourselves, can’t or won’t see.

For many, this is the impact that Belle River District High School English Teacher (BRDHS), Christine Marentette has had on many of her students for the past two decades.

Marentette, whose been a teacher at BRDHS since 2000 has done many things in her teaching career, but one of the things that sticks out most is her influence on her students.

“It is the most rewarding yet undervalued career, she shares. “I love seeing my students years later thank me for treating them as people or caring about their lives not just schoolwork.”

Being the only one in her dad’s family to graduate high school then move onto University, Marentette studied a Bachelor of Art’s in English then continued her education onto Teacher’s College at the University of Windsor.

“I always said from the time I was little that I was going to be a teacher,” she says. “Knowing that I’m providing a good example of hard work and determination keeps me going and also the fact that I broke barriers of the old school mentality where I should do this or that as a female, motivated me.”

In March of 2019, Marentette was experiencing swollen glands which encouraged her to visit the walk-in clinic in Lakeshore for a check up.

“It was so scary getting the call back after the examination and hearing, we found a mass in your neck,” she explains. “Luckily, it wasn’t the C word, but the surgery was to remove a tumour in my neck they thought it was a carotid body tumour but once they opened me up, they saw it was way worse.”

During surgery, doctors came to the realization she had a Schwannoma tumour that grows on her nerves.

“I’m very sad that I sustained permanent damage as a result of surgery,” she shares. “My right vocal cord is permanently paralyzed; my voice was like my trademark I could literally yell and every kid in the halls would stop.”

Despite going through that, Marentette is set to return to work in January of the new year.

“I think what happened made me stronger,” she says. “The scar is huge, makes for a great icebreaker with new students, they always try and guess what happened.”

Through all her challenges this last year, Marentette’s strength and courage is something to admire.
​
The lasting impact that a teacher has on their students is something that will stay with that student years later. As a former student of her’s, I can say one thing, she showed me that whatever challenge and situation you are facing, to always persevere through it all. No challenge or situation is big enough to rule your life, if it were not for the impact, she had on me, my mentality and drive would be different today.