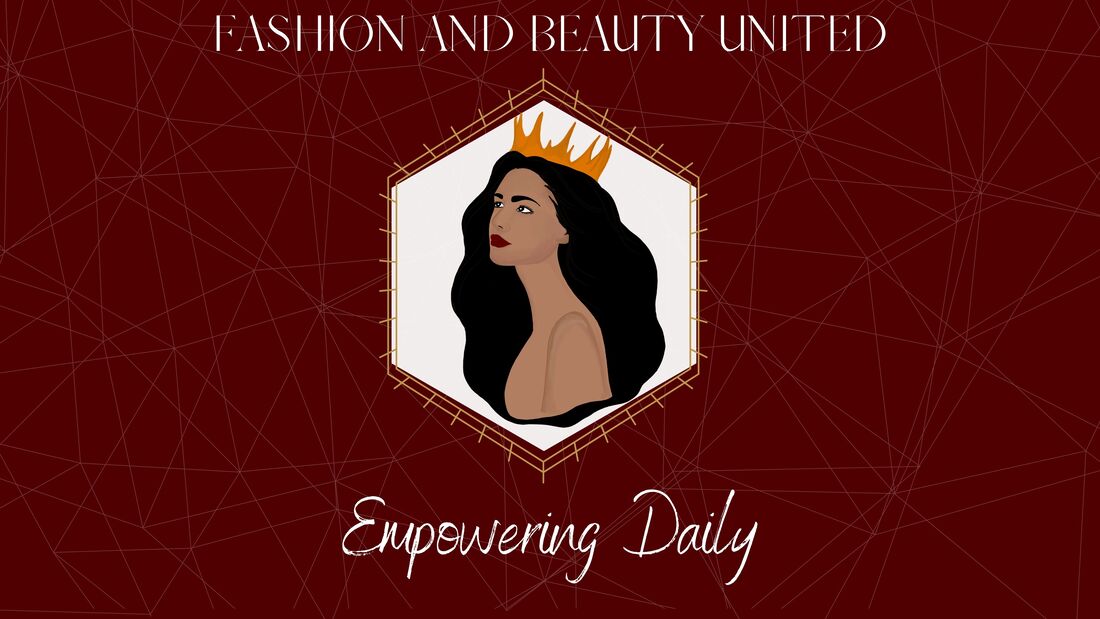 For 22-year-old Machinist from Harbour Technologies, Elizabeth Moses, she never backs down from creating new experiences in her life.

After being recognized and awarded as one of Canada’s Most Powerful Women back in December 2020, being given that award has opened several doors for her since.

“I have met an amazing group of women across the country and have heard the stories of strong and successful women,” she shares. “I am happy I had the opportunity to represent my community at the Leadership Summit and Gala, and I hope my story will encourage more women to pursue STEM and trades.”

Moses, who has been working in the skill trades industry for four years now, shared that she originally got her interest in the industry back in high school.

“My woodworking teacher at Assumption invited me to join his robotics team. I enjoyed running the machines in his class and assembling the robots for the build season,” she says. “I participated in the FIRST Robotics Competition for three years and pursued the trades after graduating high school.”

After that, she continued her education at St. Clair College where she graduated from two programs, the pre-apprenticeship in precision metal cutting in 2017, and the general machinist program in 2019.

“I started out working in the mold industry in the beginning of my apprenticeship. I made metal components for mold assemblies,” she explains. “I recently started working in the automation industry, and currently I am working at Harbour Technologies.”