Finding Strength In The Hard Times With Katelin Dupuis 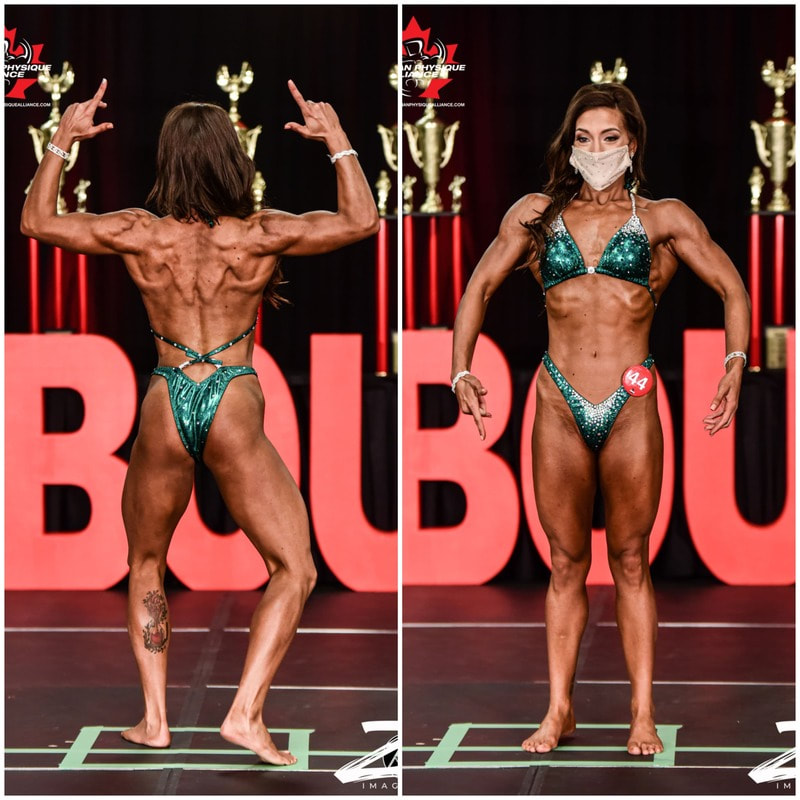 Bodybuilder and Psychotherapist Assistant, Katelin Dupuis wants other females to know that pushing yourself and focusing on what helps you is an important aspect of inner growth.

Since a young age, Dupuis’s love for sports and inner achievement started when she came to the realization that she was obsessed with sports.

“I used to play softball and soccer very competitively,” Dupuis explains. “In High School I trained for sports but once I realized how much the gym had helped me over the years, I got more and more into it.”

Always knowing she wanted to be involved in competitive bodybuilding, she lifted weights off and on but never really dedicated herself to the idea till about two years.

“I hit rock bottom and I knew I had to do something for myself,” Dupuis shares. “I was engaged and in a relationship for two years when I found out he was unfaithful to me.”

Dupuis explained that she felt like she lost everything and felt like she couldn’t talk to her family and friends during that point in her life. After experiencing a hectic year mentally, she decided it was time to take her life into her own hands and make the moves she needed to make, to heal.

“Lifting has saved my life,” Dupuis says. “I really find it fun and it was more of a mandatory thing for my anxiety to help regulate everything so that I didn’t have to be medicated.”

Society often has a particular image of how females should look and being shredded with muscles, usually isn’t one of the things included on the list. To Dupuis though, it is the feeling she gets when lifting weights that empowers her.
​
“Don't be afraid to do it,” she shares. “It's really important as a female athlete that we are supportive of each other and if you feel like you could do a competition or even want to do a prep without doing a competition, then do it.”

Last year, she entered her first show in Brampton, where she won for first in true novice, novice and overall, for Women’s Natural Physique.

Dupuis road to success is just starting and she is not done yet, her advice to anyone who is wanting to pursue this path is that consistency and trust is huge.
​
“If your going into it hating your body your going to have a hard time appreciating all the work put into it,” Dupuis says. “The more you’re consistent the less your body goes into survival mode the less storage of fat.” ​