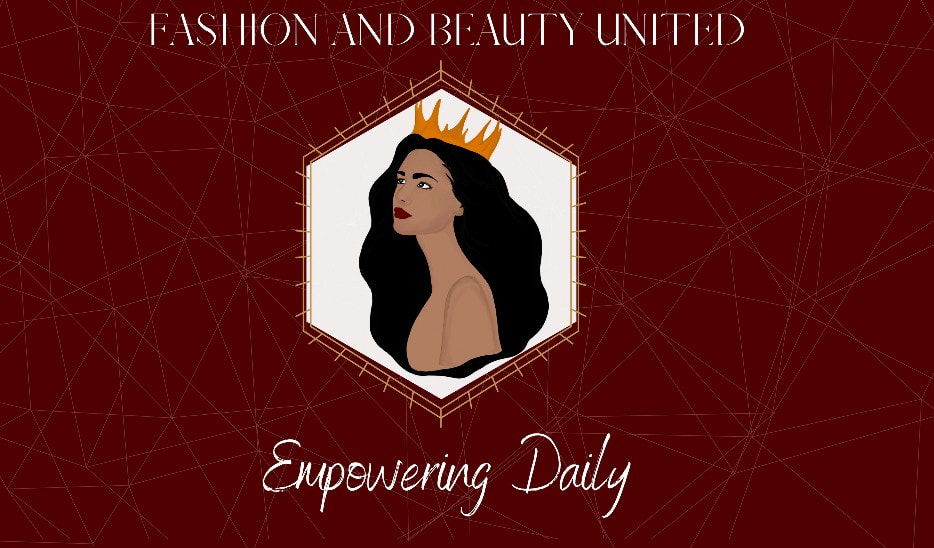 educating a generation with shantelle browning-morgan

For secondary school teacher and curriculum writer Shantelle Browning-Morgan, one of the main focuses in her career is educating the community on Black history to help everyone better understand the world, both past and present.

Since the early 2000s, Shantelle has been one of the lead researchers and writers of the African Canadian Roads to Freedom curriculum resource support documents for the Greater Essex County District School Board.

“There is an elementary document which focuses on Social Studies for grades one through six, History and Geography for grades seven and eight, and a secondary document which focuses on grade 10 History and Civics,” she explains. “In 2010, I piloted the African Studies course at Walkerville where I was able to use the Roads to Freedom document as a primary teaching resource.”
”There is not a lot of Black Canadian history taught in schools, despite a 400-year presence in this country. History helps us to better understand our world, both past and present,” she says. “With such a lengthy history in Canada, I feel that it’s detrimental to everyone when the true history is not shared or taught and when all voices are not included.”

While also being the Secretary for the Essex County Black Historical Research Society for several years now, Shantelle has been a part of the Windsor Essex Annual Black History Month Kick-Off organizing committee and involved in many community events such as the 10th Anniversary of the International Underground Railroad Monument. In addition, she and three colleagues are the founders of the Black Staff Equity Alliance, and she is a member of Black Women of Forward Action, Sister to Sister Think W.I.S.E., Teachers for Global Awareness, and the Underground Railroad Monument 20th Anniversary Planning Committee.

“I have also been a part of the organizing committees for the African Diaspora Youth Conference, a presenter at the annual High School Social Justice Forum, and I used to hold an annual Black Cultural Showcase while teaching at Walkerville,” she shares.
While keeping a busy schedule, Shantelle shares that she sets goals and takes breaks to maintain it all.

“I think of the end result, and I remember why I am doing what I am doing,” she says. “I think of how the information will impact young people while honouring my ancestors and that keeps me motivated while working on projects.”
When asked what empowers her daily, she shares that her faith keeps her going.

“I was in a car accident in 2016 that upended my life. I was taken to the hospital and told that I would be back to work in a week. I didn’t feel good, but I didn’t feel awful,” she shares. “That was, until two days later when it really hit me that something more was going on. I was walking to the bathroom, and my foot felt like it couldn’t touch the floor. I became very dizzy. I had to crawl. I knew then that I wouldn’t be returning to work the following week.”

After tests and doctor’s visits, Shantelle learned that she suffered a Mild Traumatic Brain Injury, only there was nothing mild about it. Suddenly, she was unable to teach, drive, or even walk straight. She had to wear a weighted vest for months to help with balance and walking. “It was a nightmare,” she says. She had to hire a Personal Support Worker who became family to her.
“She held my hand when we went for walks, she dried my tears daily, she brought me to my daily appointments, and she made me laugh.”

She would have days where she couldn’t even walk. She saw doubles of everything. Words jumped on the page when she tried to read, light became bothersome, and her ears often rang. Describing it as feeling like lightning bolts were coming from her forehead to her eyes, she still lives with the effects today. And on top of that, she ended up very ill from one of the medications she was taking for pain. Within months, she had lost 74 pounds and felt like she was wasting away.

“My body could no longer tolerate any food. I lived off salmon, bananas, and applesauce for months. It was such a difficult time; just talking about it is making me cry.”

Her days changed in an instant; they went from teaching, mom fun, community involvement, to daily appointments -- Vision Therapy, Vestibular Therapy, Acupuncture, Chiropractor, Physiotherapy, and a host of other medical appointments. It was a very dark period, with many rocky roads, and she wanted to give up many times.

“I was hanging on by a thread.” But in this darkness, a cousin reached out to her, and they had a life-changing and life-saving conversation, which led Shantelle to God. “I began to find purpose in my pain and suffering, and I began to understand it. I had grown very angry with God, but I can now say that what was meant for harm, God used it for good. I am no longer the same person I was before the accident, and I am grateful for that. Everything has changed. Having so much taken away for a few years and then to return to the classroom and community work, to drive again, I take nothing for granted. These things seemed impossible to me for a few years.”

Through her challenges, Shantelle found the purpose and meaning of her suffering. “I found myself, and I grew to realize that the accident was really just a gift wrapped in a painful package.”

In addition to faith, Shantelle is empowered by many other things. “My three children, my family, my friends, my mentors, my community, my students, and my ancestors. In the words of one of my favourite singers, Josh Groban, they raise me up, so I can stand on mountains, they raise me up to walk on stormy seas, I am strong when I am on their shoulders, they raise me up to more than I can be.”


About Shantelle’s other awards and accomplishments:
In 2011, Shantelle was awarded the Governor General Award for Excellence in Teaching Canadian History for her work in the African Studies course. In addition to being a recipient of the Governor General’s Award, Shantelle was awarded The Odyssey Award from the University of Windsor in 2016 and the Sisterhood Award at the International Women’s Day Gala. In 2015, she appeared in the CBC documentary, Being Black in Canada, and was featured as an Exemplary Teacher in Professionally Speaking, the magazine for the Ontario College of Teachers. In 2020, Shantelle was featured on the 1st annual Windsor Black History Month Wall of Fame. The recognition stems from her work in teaching and sharing Black history.
Some of Shantelle’s educational projects include: Breaking the Colour Barrier: Boomer Harding and the Chatham Colored All-Stars curriculum (grades 1-12), the Jackson Park Curriculum Project, the Detroit River International Education Project (a curriculum for the University of Michigan Wolverine Pathways program and an international curriculum for students in Windsor and the Detroit area), Canadian Black Lives curriculum for the Ontario Secondary Schools Teachers’ Federation, ongoing revisions to the African Canadian Roads to Freedom documents, and creating a digital course for the ESL program.